With some many businesses switching over to VoIP as the ISDN switch off looms closer, the question is, is VoIP even secure? There have been many cases of businesses with a VoIP phone system being a victim of fraud. 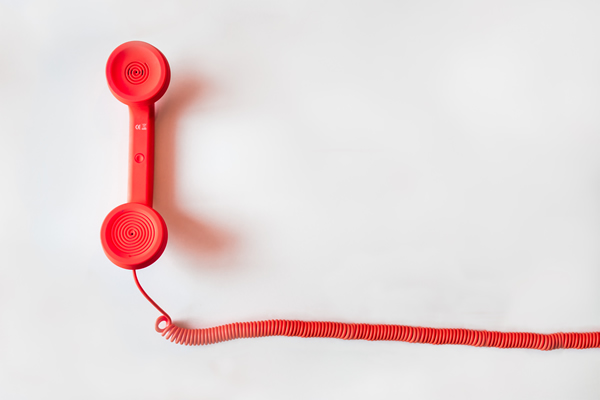 Are you wondering if VoIP is secure? One casualty of the rapid pace of innovation in the technology industry is usually security. New products, services and applications are frequently launched and promoted to enterprises even though they lack basic security features. Sometimes the product itself might be inherently secure but inexperience with implementation means that particular deployments could be extremely vulnerable to exploits. Want something a bit more secure? There are many traditional telephone systems out there that do not run over VoIP.

However as more enterprises adopt VoIP systems, the concerns regarding VoIP security are increasing correspondingly. Companies are asking a variety of questions before diving into VoIP – is VoIP secure? Can we make it more secure? PBX phone systems tend to be a lot safer where security is concerned.

What do we mean by this question? Basically, this means that organizations are asking if VoIP technology by itself (regardless of the actual implementation) is inherently insecure. In order to answer this question, we need to understand the basic premise of VoIP which is that voice calls are routed over data networks instead of dedicated copper lines. Did you know that SIP business telephone systems, are considered the most secure?

Whether you purchase hosted VoIP services from an external contractor or deploy your own on premise/turnkey solution, internal calls between employees of the same company are usually free. This is because no part of the call travels over the public PSTN or even the Internet in many cases. Calls between employees within the same office usually travel through the enterprise LAN, which means that VoIP is as secure as any other internal application. Hosted VoIP telephone systems are very appealing, of course, they are cost-effective & have many features, however, there are some concerns RE: security.

In many ways VoIP is just as secure as the regular PSTN which has also suffered its share of hacking attacks in the past. But perhaps the most important aspect that many companies seem to forget is that VoIP is subject to the same sort of exploits and attacks that befalls other forms of Internet communication/media transfer.